“After we came back from camp, we were afraid to make noises. But when our kids came up; ‘What is the matter with guys?’ . . . You don’t want to call attention to yourself. You want to just be quiet and do your things and not make any waves and go by your very calm order of being. . . . Because in many ways if you went to prison or something really bad happened to you, and you weren’t happy about it, you are not going to sit there and tell your kids about it.” —Fumi Hayashi[1] 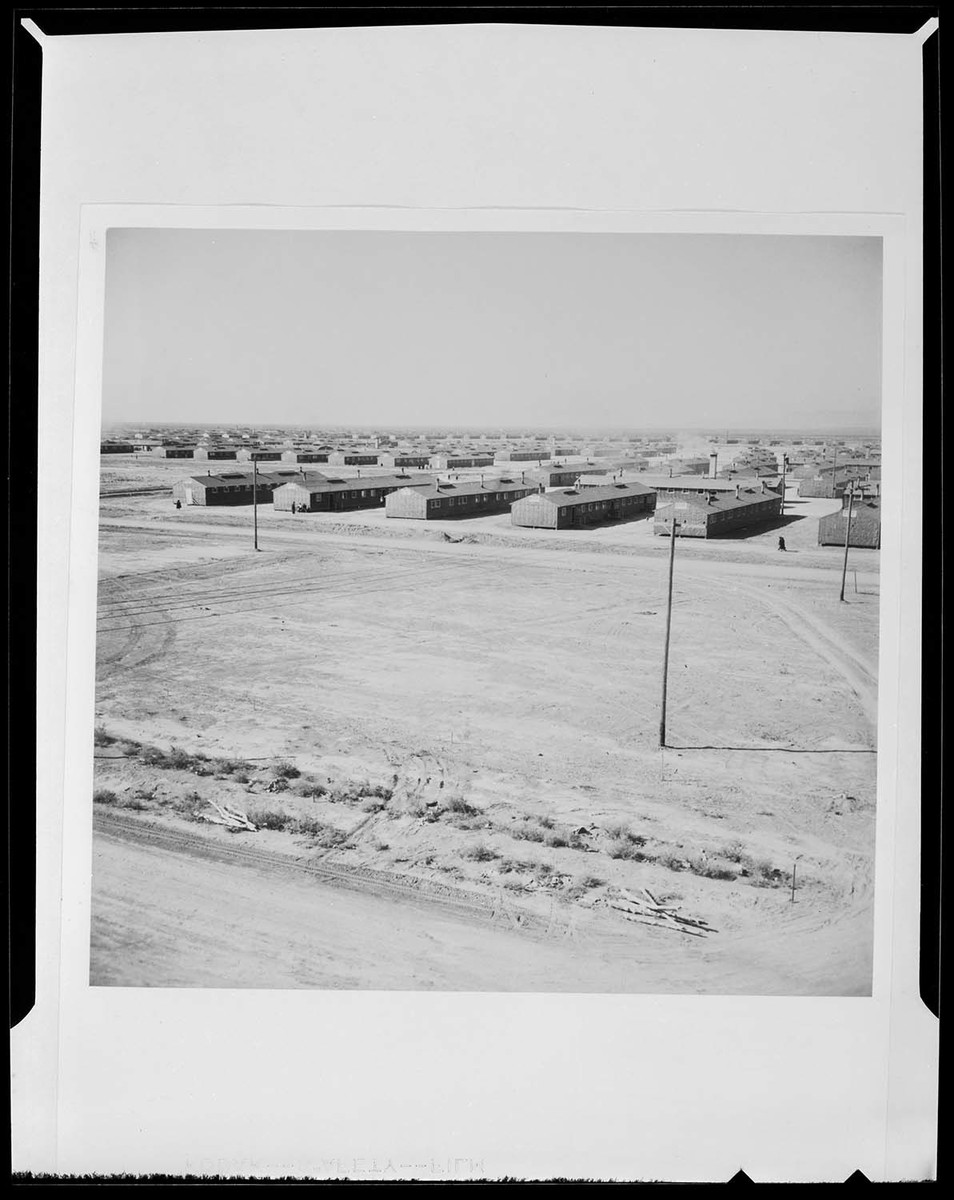 Image of barracks at Topaz.

Although not at Topaz but another internment camp, Tule Lake, Nancy Takahashi stated in a class paper: “I fully realize the fact of why they relocated the Japanese citizens for I know some who are disloyal Americans and some who are loyal.”[3] Many youth did not feel the effects of internment until later in their lives. When asked what evacuation meant to him, Isao Baba reflected: “Being young at the time, I thought it was quite an experience. As I grew older, I began to realize it was a great injustice to the people of Japanese ancestry.”[4]

Looking at what youth wrote while at camp, it is clear that many were aware of racial prejudice towards them, although many did not label it as such. They also knew that internment was unfair to them. Although they understood that internment was not their fault, many attempted to alleviate the situation by proving their loyalty. This did not solve the problem because the U.S. government did not imprison Japanese Americans in internment camps because of questions of loyalty alone but because they assumed that the evacuees’ international and racial heritage determined their allegiance. The United States had convicted the innocent, deciding that Japanese Americans were guilty because of their race. 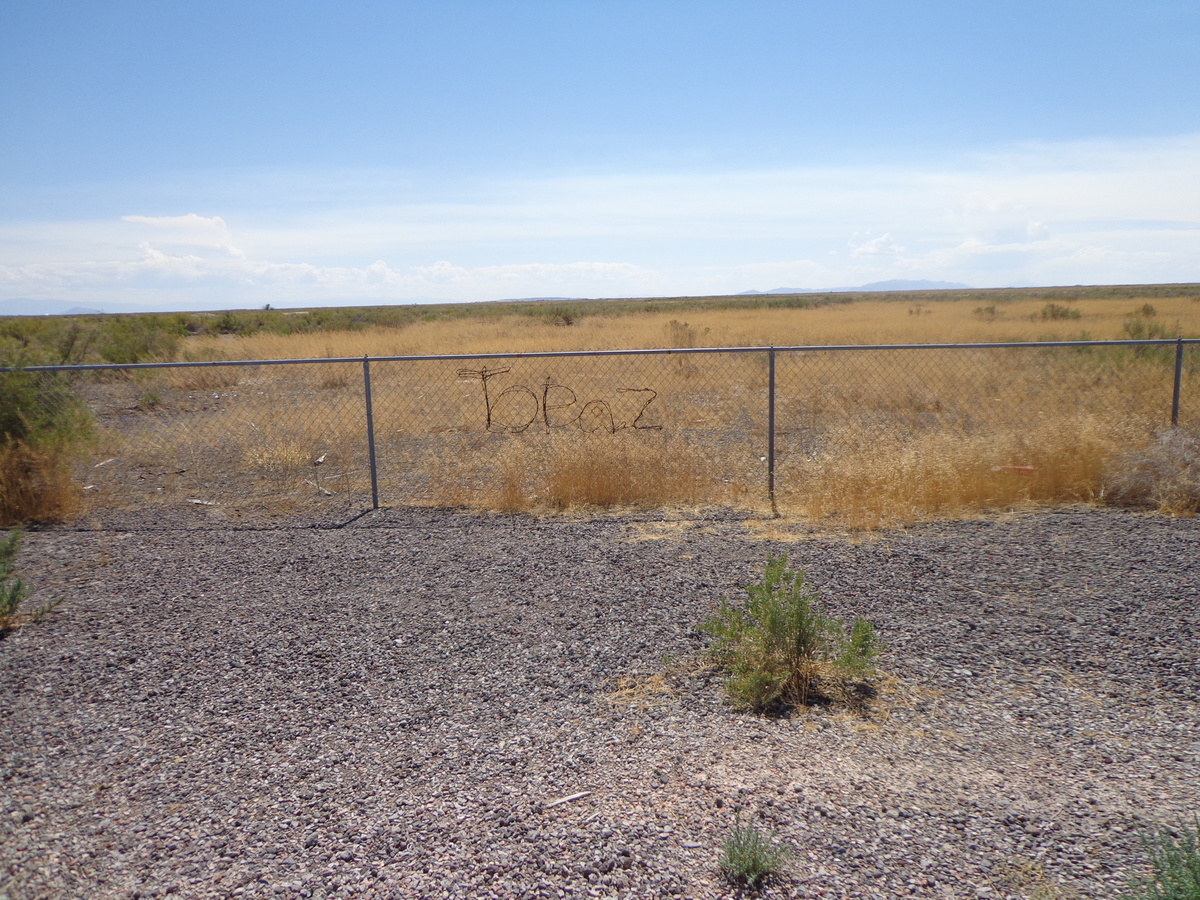 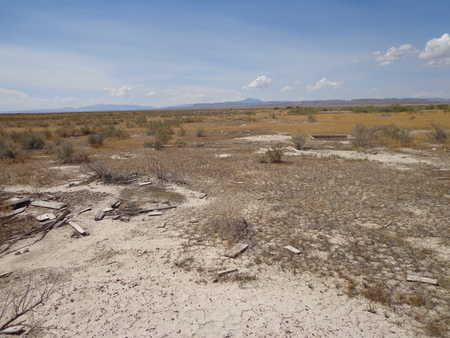 Wood debris at the Topaz site. 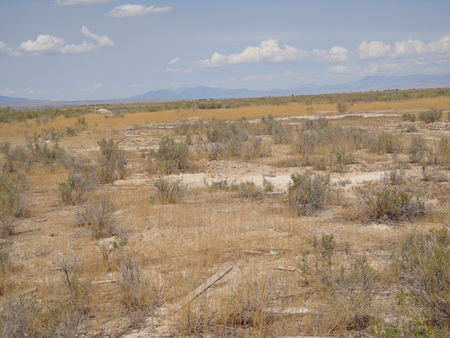 Current landscape at the Topaz site.