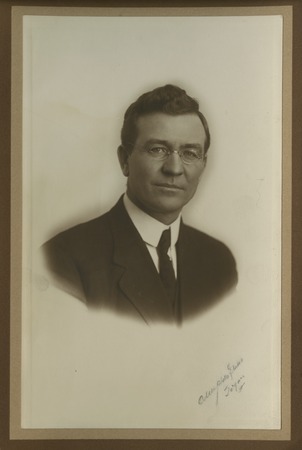 In the early years of Utah’s statehood, Herschel Bullen Jr. helped establish and later manage one of the valley’s early newspapers, The Logan Republican.[i] Years later, he and his son, Reed Bullen, became involved in radio broadcasting with the purchase of KVNU, a local radio station. As cable television proliferated across the United States, Reed worked to bring a more modern, accessible cable system to the local community. He later passed this venture down to Jonathan Bullen, who helped to spread cable valley-wide.

In an age of touch screens, smartphones and cyberspace, it is sometimes hard to appreciate how important these forms of media have been to Cache Valley residents. For several decades, much of the information brought to locals from the outside world has come from newspaper, radio, and television. Examining the progression of Cache Valley media through the careers of three generations of Bullens gives us a peek into this pre-internet age and helps to illustrate the significant progress that has been made in local print and broadcast communications. 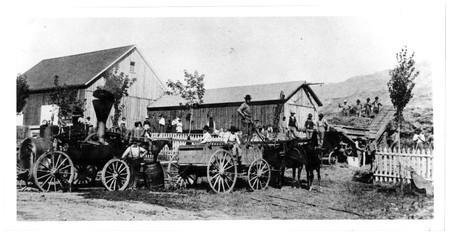 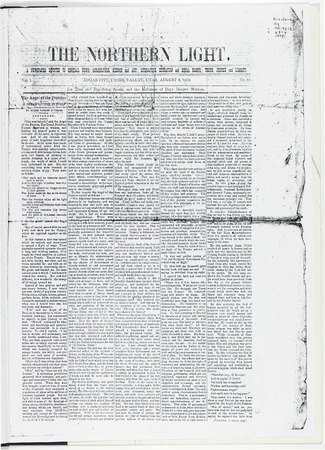 The Northern Light, Cache Valley’s first newspaper, was printed in May. The paper lasted a few months, went out of business, and was quickly replaced by The Logan Leader, a newspaper managed by the Junction Printing Association of Ogden.[iii] 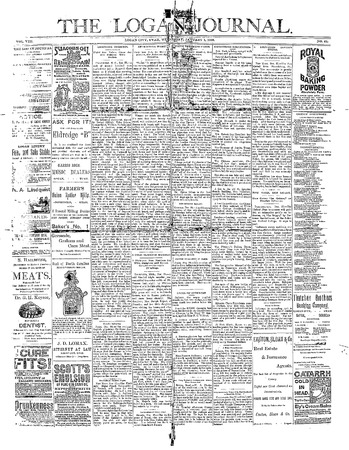 After the “Woodruff Manifesto” of 1890, Utah residents began to disband the “People’s Party” and the “Liberals” in favor of national political parties. The Logan Journal was established in 1890 as the mouthpiece of the Democratic Party in Cache County, and around the same time, the Logan Nation was made the official organ of the Republican Party.[iv]