Why Are They Leaving? 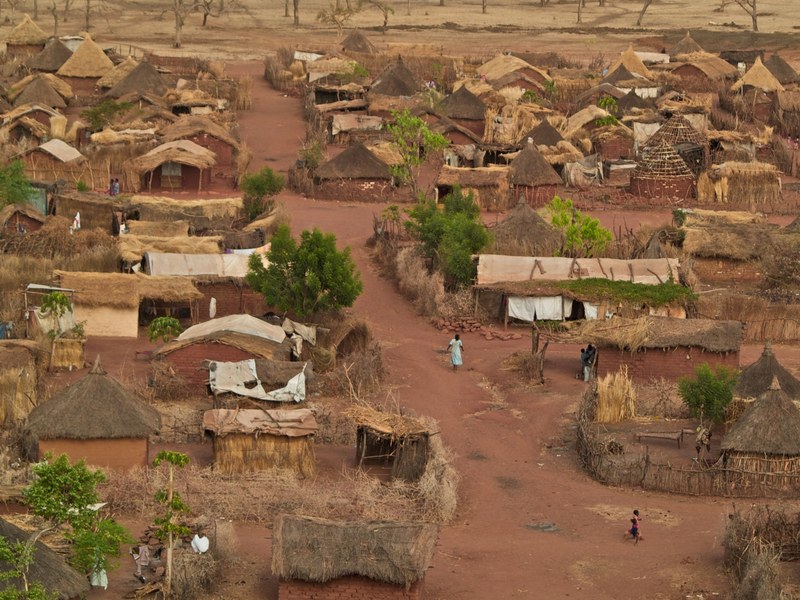 Shimelba refugee camp in Ethiopia, where many Eritrean refugees go. [6]

Eritrea's government is currently one of the most secretive in the world, often compared to North Korea. [1] The government continues to use the ongoing conflict with Ethiopia as an excuse for repression of free speech and the press. There is no independent media allowed and foreign journalists are only welcomed if they report favorably. [2] Even journalists from the state-run media are fearful of repercussions.

Eritrea has the largest army in sub-Saharan Africa and many of those leaving Eritrea are doing so to flee the harsh system of military conscription. All adults are compelled to serve in the army, sometimes for several decades, often doing hard physical labor. They are not given pay. As a consequence, they are often unable to support families and the country has dipped deeper into destitution. [3]

Citizens who leave are considered traitors, Eritrean forces are told to shoot those trying to flee the country. [4] Those who are able to escape either go across the border to the refugee camps in nearby Ethiopia or undertake the journey through the deserts in Sudan and Libya and across the Mediterranean to Europe.

According to the BBC:"In 2014 Eritreans were reportedly among the most numerous of those attempting the risky crossing from North Africa to Europe by boat." [5]