As part of the settlement process, Mormon pioneers believed it was their duty to make the land “better” than they found it. This meant introducing a variety of exotic plant and animal species to Cache Valley and overhunting native predators and wild game. Settlers’ efforts to remove certain species and introduce others often resulted in the decline or extirpation of native species. The sources in this section provide information on hunting, predator control, exotic plant and animal introductions, and the decline of wild game in Cache Valley and the Bear River Range. 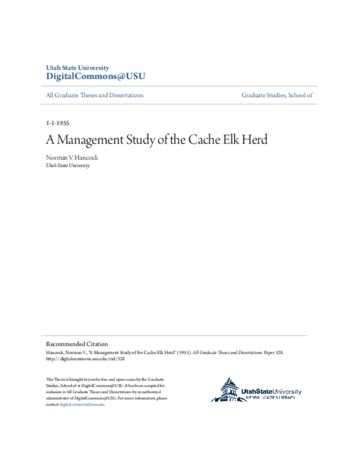 “A Management Study of the Cache Elk Herd” [click to enlarge; click again to browse all pages] 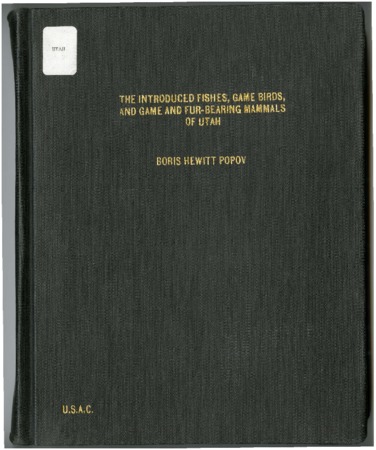 “The Introduced Fishes, Game Birds, and Game and Fur-Bearing Mammals of Utah” by Boris Hewitt Popov [click to enlarge; click again to browse all pages] 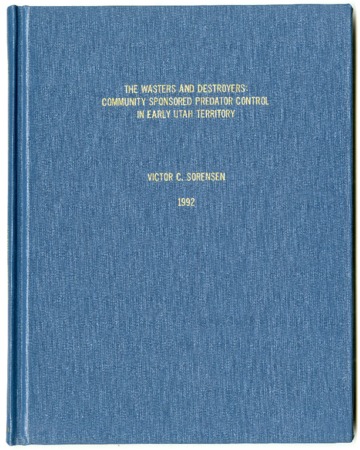 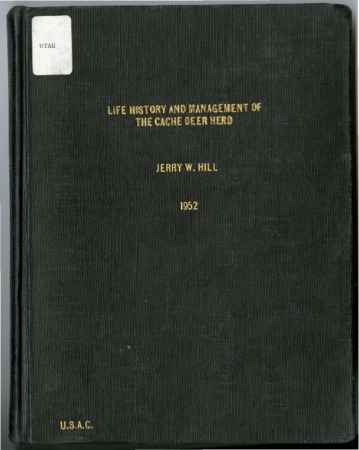 “Life History and Management of the Cache Deer Herd” by Jerry William Hill [click to enlarge; click again to browse all pages]