Brigham City, at the far north of Utah, is a long distance from the Navajo homelands in the south of the state and in Arizona and New Mexico. Students would have a long bus ride from home to the school at the beginning of each school year. This made it less than ideal as a Navajo boarding school. However, Brigham City had the surplus buildings of the former Bushnell Military Hospital, providing space for dorms, classrooms, recreation, eating, and almost every need of a small, independent city. It also had the backing of U.S. Senator Arthur Watkins of Utah, who was in favor of the termination policy which called for an end to government “guardianship” of Native nations that had been in favor of assimilation of Native Americans into mainstream culture.

Before Bushnell could become Intermountain, it required the approval of the Navajo leaders and the citizens of Brigham City. The Navajo leaders had to be reassured that their children would be treated well in Brigham City and that the dominant Mormon (Church of Jesus Christ of Latter-day Saints) population would not use the school to try to convert the Navajo youth. The citizens of Brigham City held stereotypes that the Native American youth would bring increased crime. Through a series of meetings, both groups were reassured that their fears were misplaced, paving the way for Intermountain Indian School. 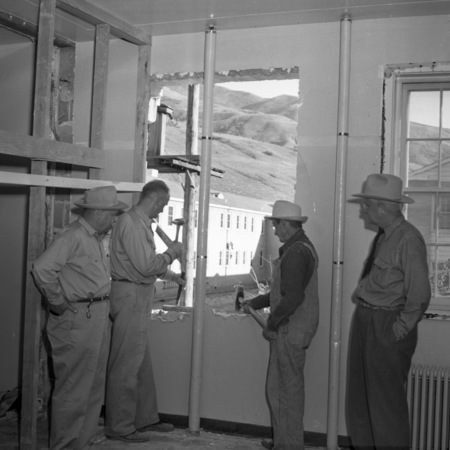 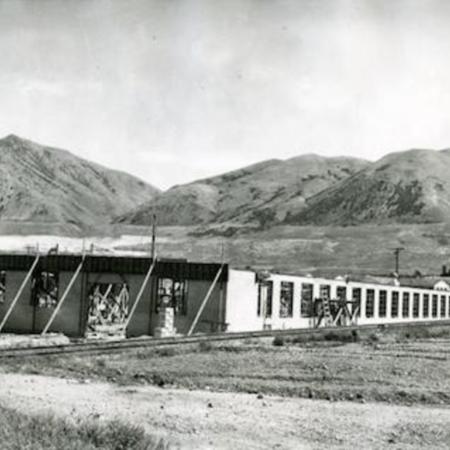 Though the Bushnell facilities were extensive, Intermountain needed a few new buildings to house classrooms, like this vocational building. 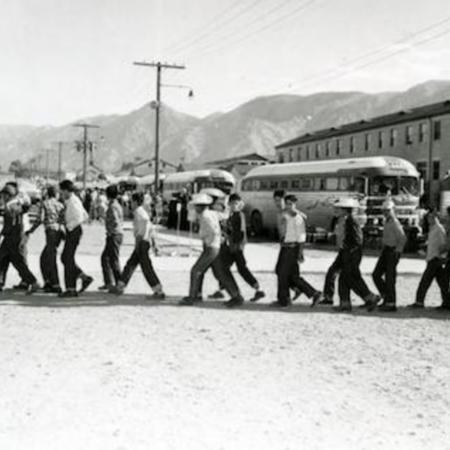 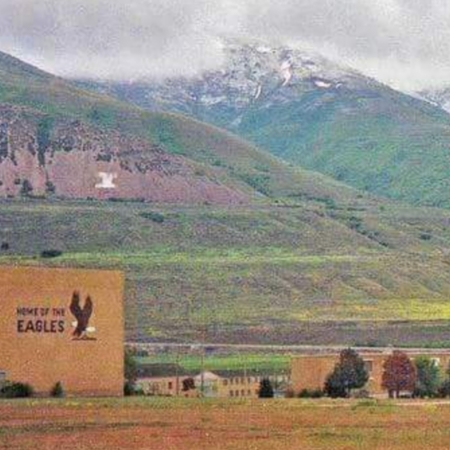 The Intermountain auditorium and the “I” on the mountain became important landmarks in Brigham City.