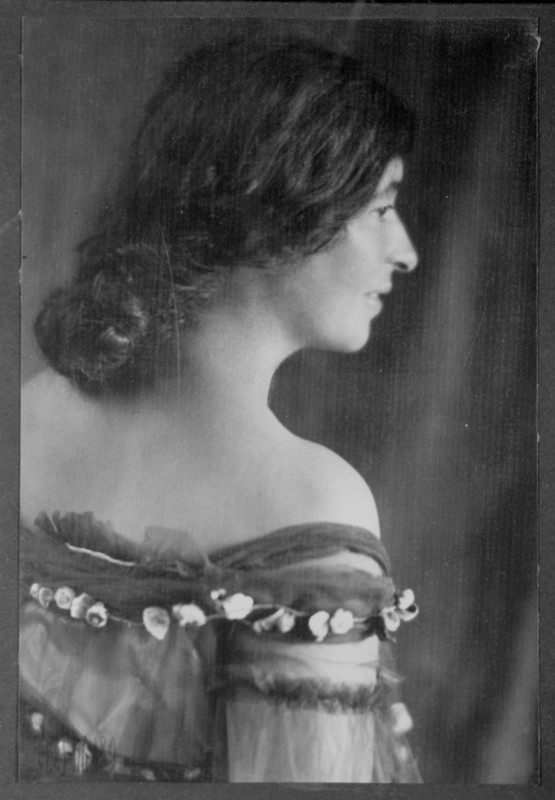 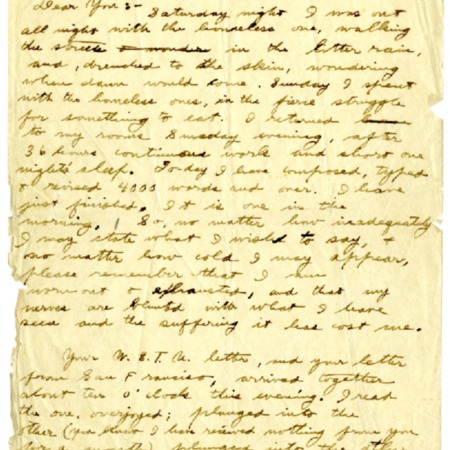 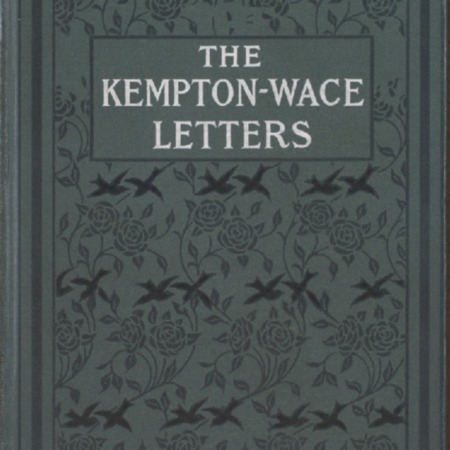 Anna Strunsky was born March 21, 1877, in Babinots, Russia. At the age of 9, she and her family immigrated to New York City. In 1893, the family moved from New York to San Francisco, where Anna graduated from Lowell High School in 1896. By 1900 she had graduated from Stanford University.[1]

Anna became a member of the Socialist Labor Party at an early age and her involvement with the Socialist scene led her to meet the young author Jack London. The two became great friends and spent much time together working, reading, hiking, or going to the theater.

During this friendship, London courted Strunksy, but she was hesitant to pursue anything more. He was 24 and wanted marriage; she was 23 but did not. Soon thereafter, London was married to Bess Maddern April 7, 1900.

However, his relationship and association with Strunsky persisted. The two continued to work together in various fields, most notably coauthoring a novel, The Kempton-Wace Letters. In May 1902 Strunsky moved in with London and his wife to work on this novel but supposedly they did more than work.  London eventually asked for Strunsky’s hand in marriage.

At the same time Bess was pregnant with their second child, yet London was infatuated with Strunsky and would write to her saying, (June 10, 1902) “I shall be over Friday afternoon. I am doing 2,000 words a day now, & every day, and my head is in such a whirl I can hardly think. But I am sick with love for you and need of you.”[2]

Anna initially accepted his proposal but after discussing the matter with her mother reconsidered. Several weeks later she officially retracted her acceptance, saying, “I was afraid to take my happiness at the expense of his wife and baby”. [3]

This highlighted letter was written by London and sent to Strunsky soon after she declined his hand in marriage. It is a unique letter in the vast collection of correspondence between London and others. It provides an intimate glimpse into the personal life of London and showcases his feelings toward Strunsky.   After London’s death in 1916 Anna published a memoir of her relationship with London.  She died February 25, 1964, in New York City.