John “Jack” London was born January 12, 1876, in San Francisco, California, to Flora Wellman and William Cheney. Jack’s mother later married John London, who Jack believed, well into adulthood, to be his biological father. For the first few years of his life, Jack was cared for by Jennie Prentiss.  She would be a constant figure in his life, helping to further care for his children and aging mother. On April 7, 1900, Jack London married Elizabeth “Bessie” Maddern, who provided him with two daughters, Joan, born in 1901, and Becky “Bess,” born in 1902. Jack and Bessie divorced in 1905, the same year he wed Charmian Kittredge. Jack and Charmian remained married until his death November 22, 1916. 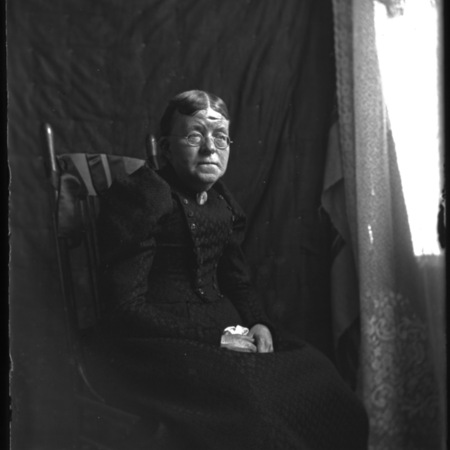 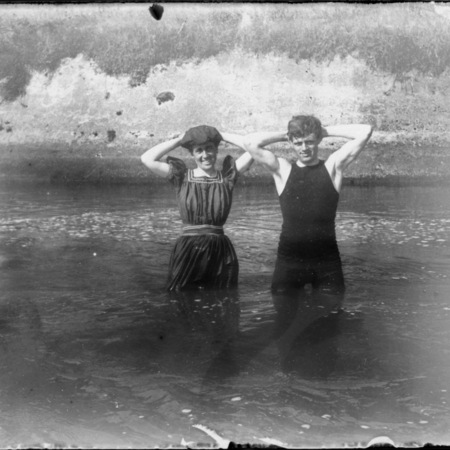 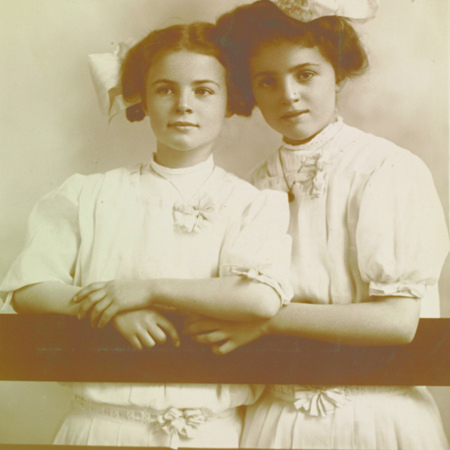 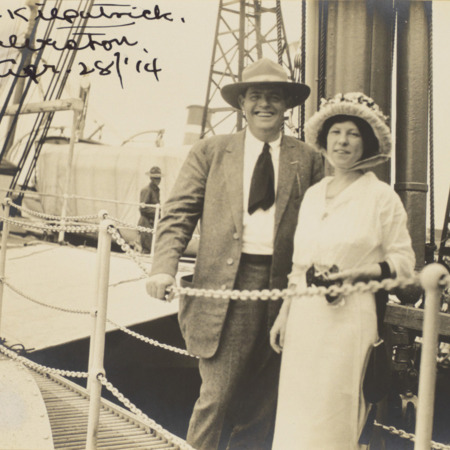 Jack and Charmian London - April 28, 1914 Photo from inside First Edition The Strength of the Strong