Graveyard of Dreams: The Story of Aurora and Rhyolite: Aurora, Nevada 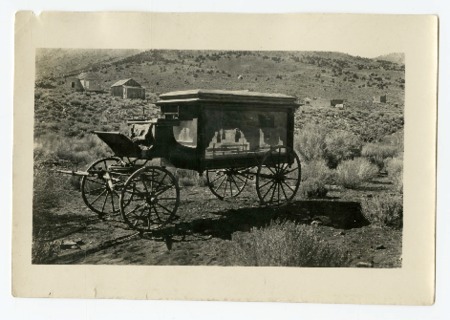 “Aurora, almost forgotten save by those who neighbor it, though it was once the mining sensation of the West, a municipality of some few thousand inhabitants”[1]

Now it stands forgotten, but once it was strong and vibrant. Here is the story of Aurora, one of the first big strikes in Nevada.

Three prospectors working east of California near Mono Lake found an interesting-looking quartz when they were out hunting for game in August 1860.[2] Thus began the whirlwind journey of Aurora as the golden child of Esmeralda County. Aurora had an “unusally [sic] high concentration of silver present, rivalrying [sic] the richest ore of the Comstock Lode.”[3] 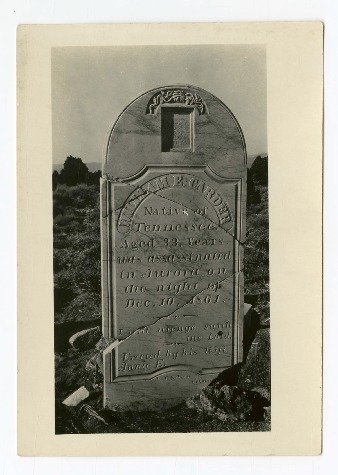 Due to the location of Aurora, both California and Nevada claimed Aurora as their own and dubbed it a county seat of both states. Thus they had double elections for each county until a national surveyor came and determined that Aurora was four miles away from the California line, thus making it the county seat of Esmeralda, Nevada.[4]

With such prosperity, the town also faced a significant rise in violence. With violence came the creation of a vigilante committee to help protect the city. After a robbery, the committee caught the robbers and prepared to hang them at dawn. The justice from the next county over sent a telegram telling the town to wait until he could arrive. They sent a telegram back saying they were set to hang four men in half an hour. Through swift, terrifying justice, there were no more issues of violence afterward.[6]

← Introduction to Ghost Towns
Aurora by Those Who Saw It →