Food Waste is Not Inevitable

Many regions throughout the United States and the world are working toward zero food waste. Through food recovery and composting policies, Teton County, Wyoming, Santa Monica, California, and Salt Lake City, Utah are making large strides toward a more sustainable food system. 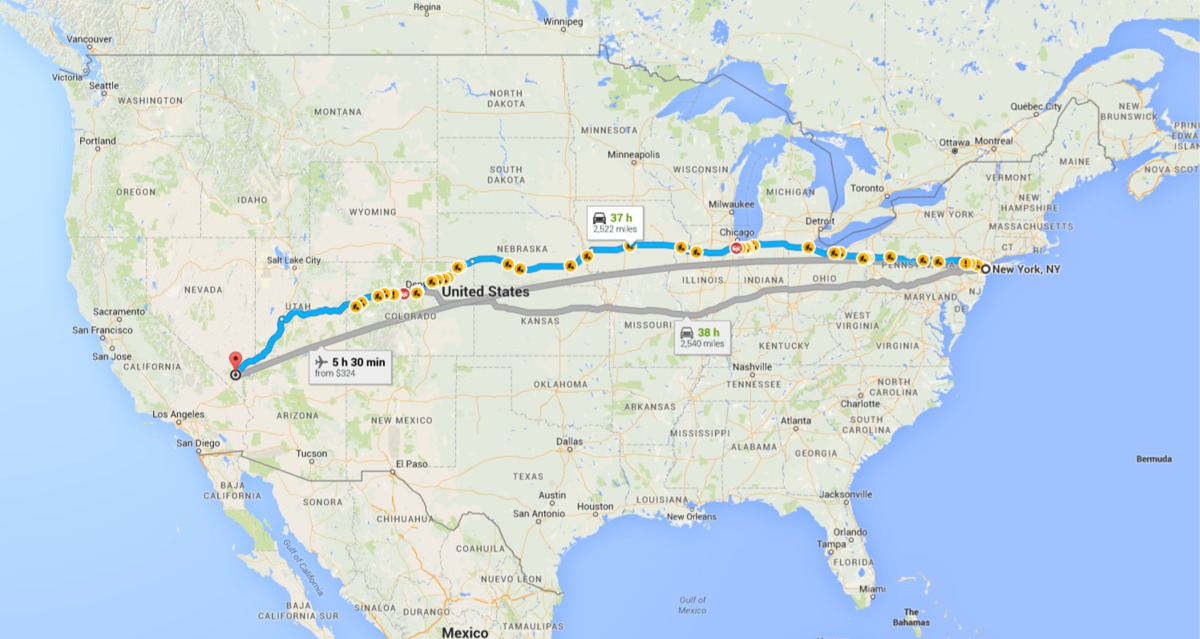 The amount of carbon dioxide equivalent Hole Food Rescue alone saves through food recovery equals the amount of CO2 it would take for 258 cars to travel from New York City to Las Vegas, Nevada!

Teton County has a waste transfer station, where they collect waste and then transport it to Bonneville Landfill, over 100 miles away. They currently offer no composting opportunities for food or other green waste [1].

However, recently there has been an initiative that has substantially reduced their food waste. “Hole Food Rescue” is a food recovery network in Jackson Hole that collects still-edible food that would usually be thrown away and donates it to those in need. They divert around 20,000 pounds of food each month from the landfill, and serve, on average, 1000 people who are in need each week [2].

This change alone reduced 258 metric tons of carbon dioxide equivalent (fossil fuels) from the atmosphere [3]!This much carbon dioxide could get 258 vehicles from New York City to Las Vegas, Nevada [4]. 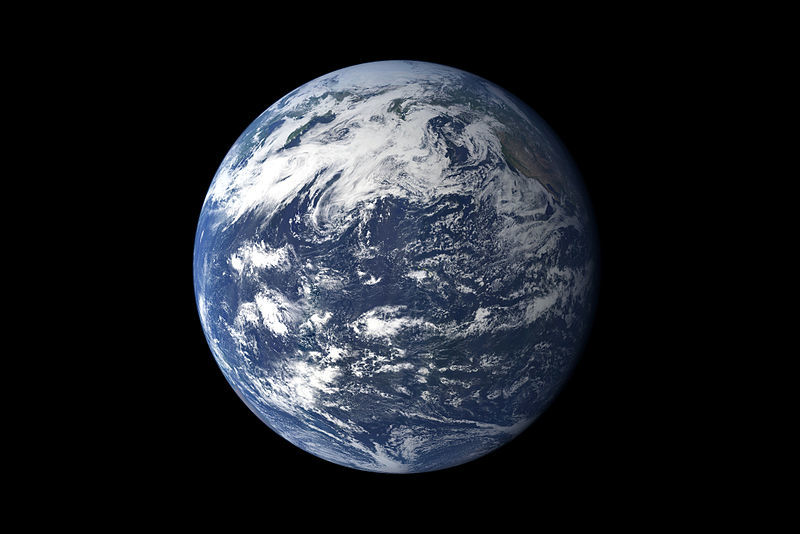 By composting instead of landfilling over half of their food waste, Santa Monica has reduced carbon dioxide equivalent emissions to travel around the world 930 times.

The City of Santa Monica has instituted a Zero Waste Strategic Management Plan which includes goals such as:

Santa Monica is well on their way to meeting their goals. For example, the per capita disposal rate in 2010 was 3.6 pounds/person/day, nearly an entire pound less than the U.S. Average of 4.4 pounds/person/day. [6].

They compost more than half of their food waste (approximately 8,744 tons from a total of around 14,052 tons). Much of that food that has the potential to be wasted is donated as well.

These changes reduce carbon dioxide equivalent emissions by approximately 9,325 metric tons per year [3]! Using this same amount of carbon dioxide could take a car around the world 930 times [4]! 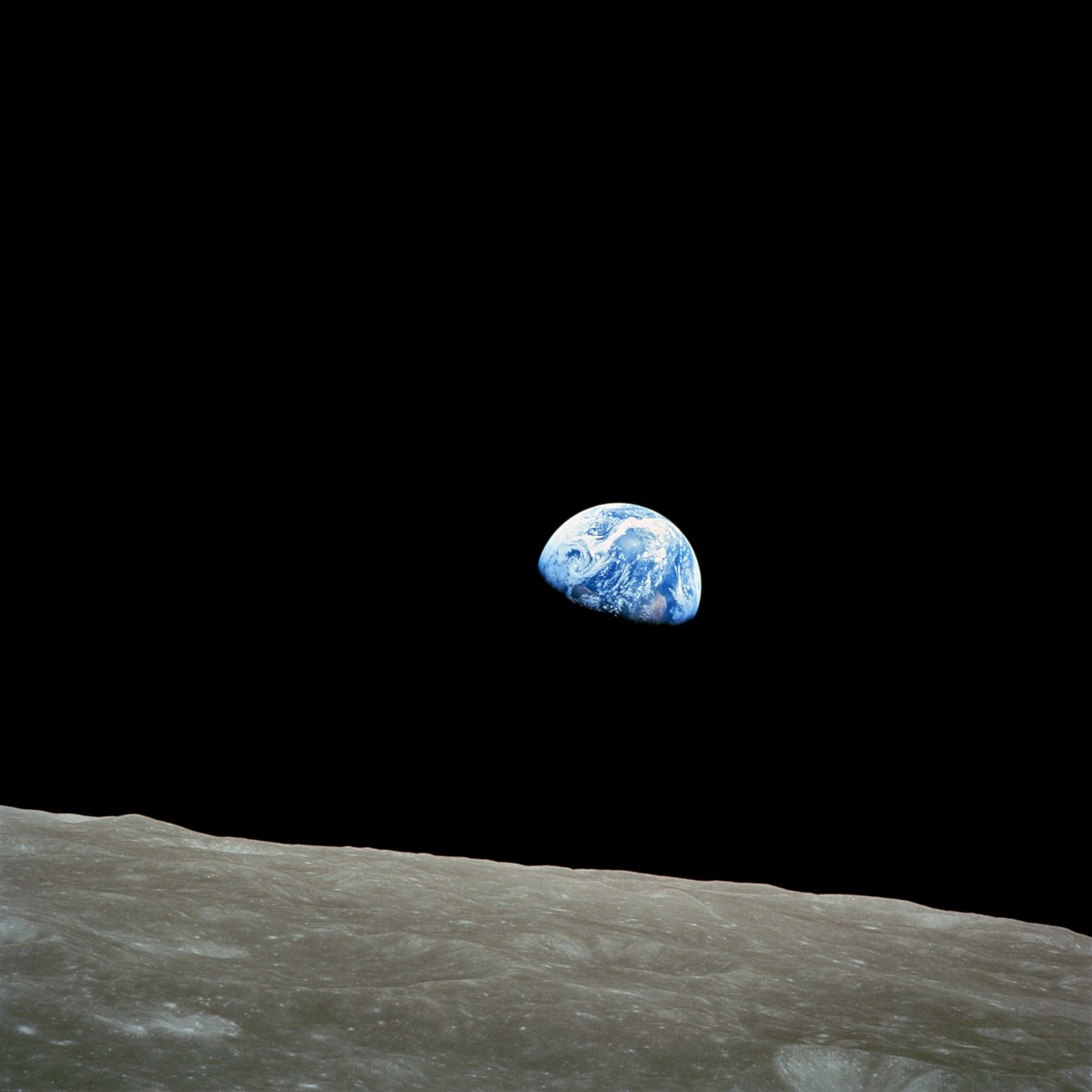 Through composting and recovering potential food waste, Salt Lake City keeps enough carbon dioxide equivalent out of the atmosphere to drive a car to the moon and back 125 times!

As part of their recycling division, they have instituted a curbside recycling program that accepts all forms of green waste, including food scraps from fruit and vegetables. Their recycling, composting, and landfill facilities are right in the city. They compost approximately 17,877 tons of 57,600 tons of food waste each year [8] [9].

In addition, the Utah Food Bank has an alliance with multiple Utah retailers. These businesses (mostly grocery stores) donate unused food and the food bank distributes it within 24 hours of donation. Each year, they keep approximately 6,500 tons of food from landfills [10].

The food composting measures alone that are taken by SLCgreen, along with the food recovered from Grocery Rescue keeps approximately 25,012 million metric tons of carbon dioxide equivalent from the atmosphere every year [3]. The same amount of carbon dioxide could take a car to the moon and back 125 times [4]!

The food composting measures alone that are taken by SLCgreen, along with the food recovered from Grocery Rescue keeps approximately 25,012 million metric tons of carbon dioxide equivalent from the atmosphere every year [3]. The same amount of carbon dioxide could take a car to the moon and back 125 times[4]!

4. Abraham, J. (2009, June 22). What is One Million Metric Ton of Carbon Dioxide-Equivalent? Retrieved April 20, 2016, from http://www.southwestclimatechange.org/solutions/reducing-emissions/mmtco2-e