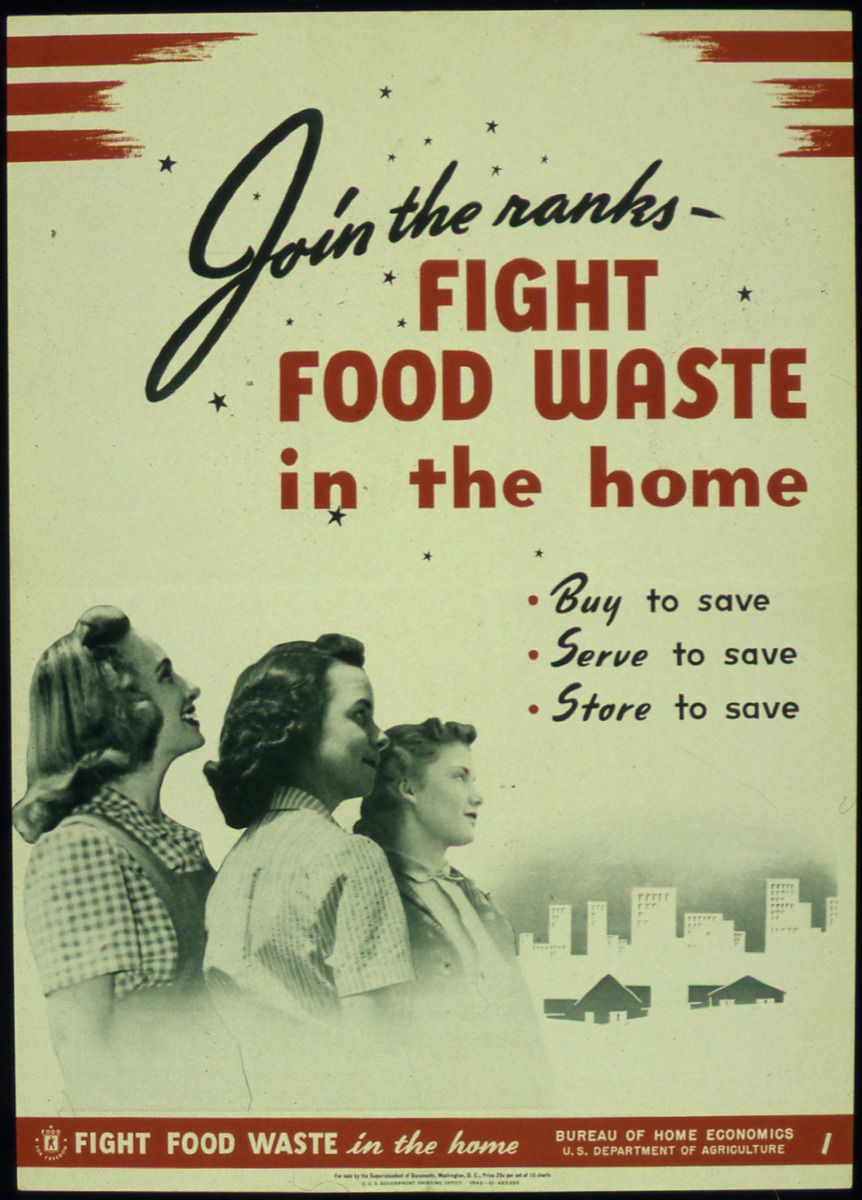 World War II is well known for dragging the United States economy out of the Great Depression and into a new age of prosperity. Consumption and planned obsolescence were encouraged in order to keep the economy growing. However, there was still a war going on and the US government was, again, trying to encourage reduction in consumption of food products [1].

Because Americans were not particularly interested in getting involved in another conflict after having made it through World War I and the Great Depression (and all of the extensive sacrifices that came with them), it was difficult to motivate any more voluntary limitations. Even after the Pearl Harbor attack in 1941, when the American public became motivated to participate in World War II, they were still not convinced that any further sacrifices at home were necessary. A 1943 survey of women showed that rationing and food shortages had made little to no impact on the content or size of household diets [1].

Video: Minnie Mouse and Pluto learn how to save excess cooking fat for the war effort

One example of the government encouraging a reduction in waste products was the campaign to save and donate any excess animal fats generated in cooking. The American Fat Salvage Committee was in charge of this enterprise. In this video, produced by Disney, Minnie Mouse and Pluto learn that saving grease and fats for the war effort is patriotic. The glycerin in fat, it is explained, can be manufactured into explosives.

But, as mentioned before, housewives were not convinced that it was necessary, and only about half participated. While today it might seem easy donating something we were going to throw out anyway, at that time grease was reused in other recipes because no one worried about the negative health effects of saturated fats [2]. 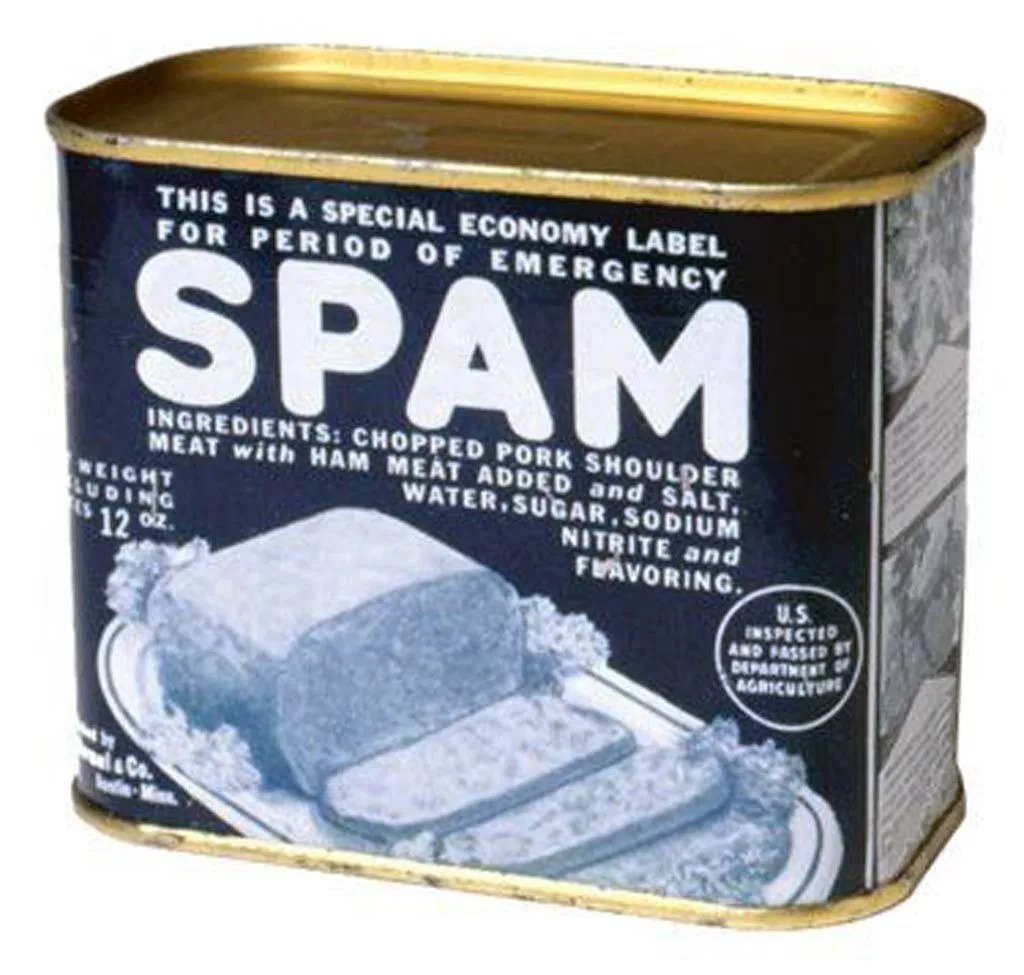 Now Jackson had his acorns

And Grant his precious rye;

Teddy had his poisoned beef —

The doughboy had his hardtack

Without the navy’s jam,

But armies on their stomachs move —

And this one moves on Spam.

Spam made its mark during WW II. Though there were many competitors’ variations available, all canned meats were eventually referred to as Spam. It was marketed for home use as a cheap, low-maintenance dinner option. Because of its long shelf life and transportability, it was the main meat staple for Allied troops [3]. Spam’s main ingredient was pork shoulder, which up until then had been a waste product of pork processing [4]. Integrating this type meat into a popular product kept it out of landfills or incinerators.