After 1894 intercollegiate athletics became prominent at BYC. The college organized a basketball team for the 1901–1902 school year that Arnold Garr claims may be the first one organized in the state. The best performance of a BYC basketball team was the 1907–1908 squad, which won the state championship and traveled to Chicago for the postseason Middle West Basketball Tournament. Football was banned for a while by the Church General Education Board due to a death of a player in Salt Lake City. However, with the installation of Heber J. Grant as president of the board, football was again allowed. BYC also maintained baseball as well as track and field teams. 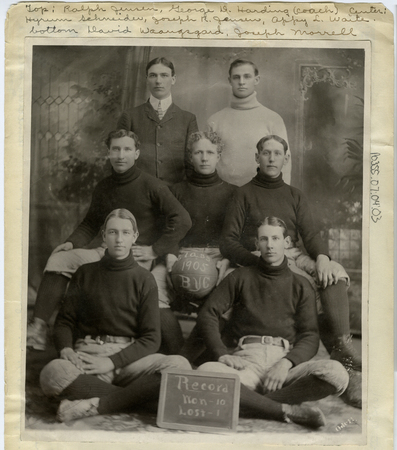 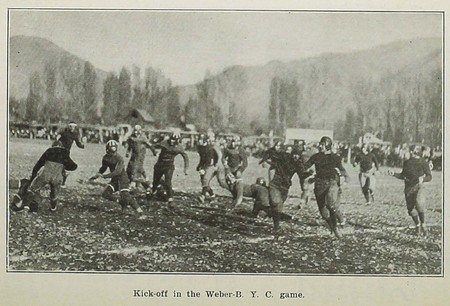 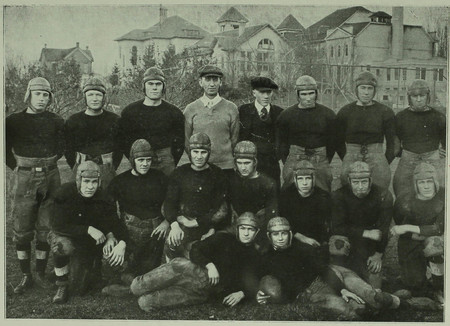